There is a thin but very clear line between pushing athletes to achieve what they are capable of at their peak and pushing them beyond their limits mentally and physically.

There is a thin but very clear line between pushing athletes to achieve what they are capable of at their peak and pushing them beyond their limits mentally and physically.

Growing up in a Massachusetts running family, I idolized Alberto Salazar. I grew up listening to my Dad tell stories of watching Salazar push himself so hard in the ‘78 Falmouth Road Race that he collapsed and was administered last rites. I admired the drive that Salazar had and the desire to find his absolute limit as an athlete. As a competitor you flirt with that limit all the time, you challenge it, you see how close to it you can get – that’s the nature of competition.

That’s why we all love sports, we get to witness the triumph of the human spirit over what is believed to be humanly possible. It’s why we marvel at Simone Biles landing a triple double that seems to defy physics, it’s why watching Allison Felix surpass Usain Bolt for most World Championship Gold medals less than a year after giving birth to her daughter was so profound, and it’s why we loved watching Mary Cain smash national records as a high school student.

I was coaching high school girl’s track and field in New York at the time Cain was doing just that – breaking long-standing records by nine and ten seconds. Records that had previously only dropped by a second or two every decade. Every girl on my team knew Mary Cain’s name; her athletic prowess is one of those things we can only hope to witness in our lifetime. As a coach and athlete team, Salazar and Cain appeared to be an unbeatable combination. But as quickly as she rose to fame in the track and field world, Cain’s notoriety faded just as fast. This morning The New York Times published an Opinion piece written by Mary Cain. The sports world has been buzzing about it all day. If you haven’t read the article and watched the video of Cain’s testimony yet – take some time to listen to what she has to say.

Mary Cain’s experience and the experience of other athletes coached by Alberto Salazar in the Nike Oregon Project (NOP) bring up several important conversations. Conversations that are important to women, coaches, and the world of sports as a whole. Immediately, this story prompted me to have some of those conversations with fellow coaches, former athletes, and colleagues. I love sports. I love the good that sports can bring to people’s lives in the form of joy, purpose, and opportunity. That’s why it is so hard and frustrating to see abuse occur in athletics, in a sport I care about, and to a runner I admire; the overwhelming response of every conversation is that coaches, athletes, and fans are sad. We are sad that something so good was turned into something so horrible for Mary Cain and that no one did anything about it.

At Rise Nutrition we promote our product as a tool to give athletes every advantage possible; but as a fan of sports – I hope that it can also be used to prevent athletes from being taken advantage of.

As a public health professional and the co-founder of a Sports Nutrition company, I talk about performance a lot. The prospect of improved performance is what sells Rise Nutrition’s product. We talk about how winning is a matter of seconds and inches and you can leverage your nutrition to capitalize on that much more of your potential. You can’t take the pursuit of limits out of sports, it is at the core of what makes competition so good. There is a thin but very clear line between pushing athletes to achieve what they are capable of at their peak and pushing them beyond their limits mentally and physically. There are a lot of things that need to change in the world of sports so that the abuse that happened to Cain does not continue as a systemic problem.

At Rise Nutrition we promote our product as a tool to give athletes every advantage possible; but as a fan of sports – I hope that it can also be used to prevent athletes from being taken advantage of. It is problematic that in Cain’s situation, there were no medical professionals present to protect her health and well-being. In her case, the team could have been armed with every resource possible to safely and ethically aid her training and performance.

Knowledge, resources, and data should be used for athletes but instead, in the all-consuming pursuit of winning – athletes are the ones being used.

For teams striving to optimize nutrition for performance Rise Nutrition provides them with data-driven tools developed by medical professionals; and we also want to provide that for teams and athletes who would not otherwise have the resources to adequately understand their nutrition and health. I want sports to get better, and faster, and more awe-inspiring, but I also want athletes to get there in a way that values them instead of abusing them. Nutrition can have a drastic impact on health – and whether intentional or not – it can be misused. A transparent view of nutrition can help illuminate and prevent abuse on all levels.

This is an appeal to coaches: use the resources and knowledge you have for the good of athletes. When you don’t have all you need for the good of your athletes seek out expertise and protect your athletes over your power and your team’s record or reputation. There is brilliant, innovative technology and research in the field of sports – seek it out, have the humility to identify and admit when you need more for your athlete instead of more from them.

END_OF_DOCUMENT_TOKEN_TO_BE_REPLACED

Someone on our team will email you within a few days in regards to your message. 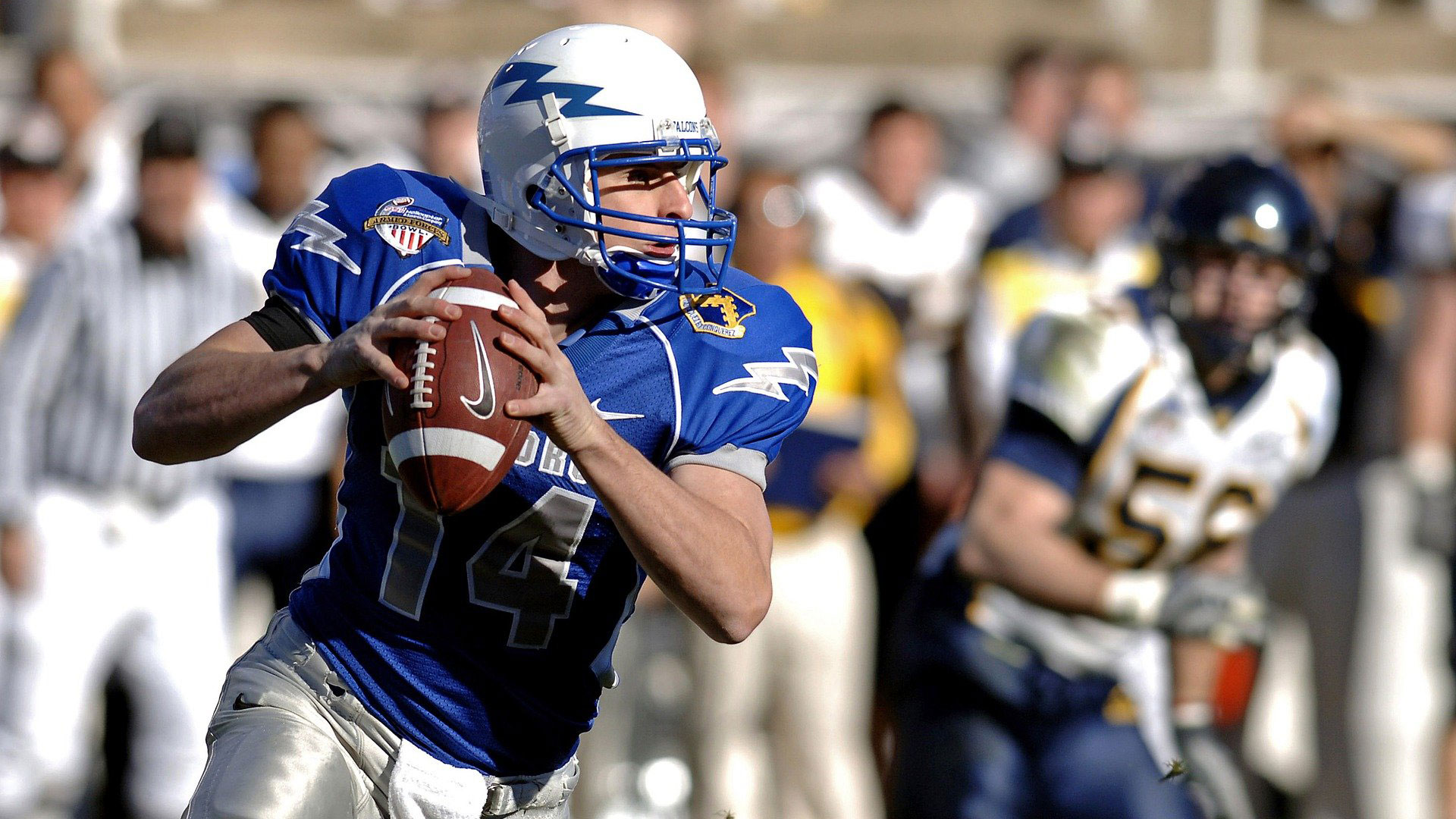 Someone on our team will email you within a few days in regards to your message.